I have made a few visits to the Moses Mabhiba Stadium and I imagine there will be countless more. I am searching for an image, a something that I don’t quite know yet, but will when I discover it. I have gotten quite intimate with the Moses Mabhida Stadium during my many visits and I am awed. It really is an architectural triumph and it does generate in me a sense of pride as a South African. I know there is an ethical question about the money spent on these stadiums and in fact about the whole FIFA World Cup. Did the promised economical boost to the economy justify the extreme expense? Was there in fact an economical boost? I cannot answer those questions but if the stadium represents achievement, creativity, beauty and South African pride then it was well worth it. 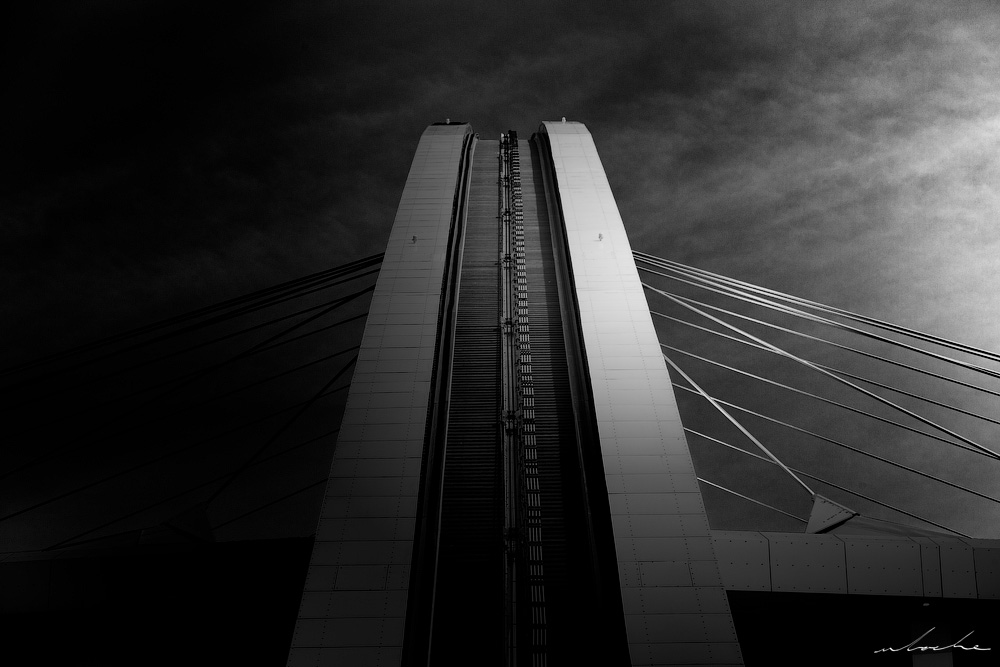 I love architecture, I love witnessing the creativity and progress so many of these modern buildings represent, not the appalling homogenised dross we see in the regimented gated community buildings, but where the architects really let it fly. There are of course the buildings that were excises in vanity, the tallest building in the world for instance. The Chrysler Building went up and captured the worlds imagination, but was shortly after superseded by the Empire State Building which was built with height being its primary goal. It is not a particularly creative building but is handsome enough. It held the record from 1931 until 1972 after which a plethora of exquisite skyscrapers crept heavenward, culminating in the Burj Khalifa in Dubai. For many these buildings represent excess but as far as I am concerned they represent the wonder and ingenuity of humankind. 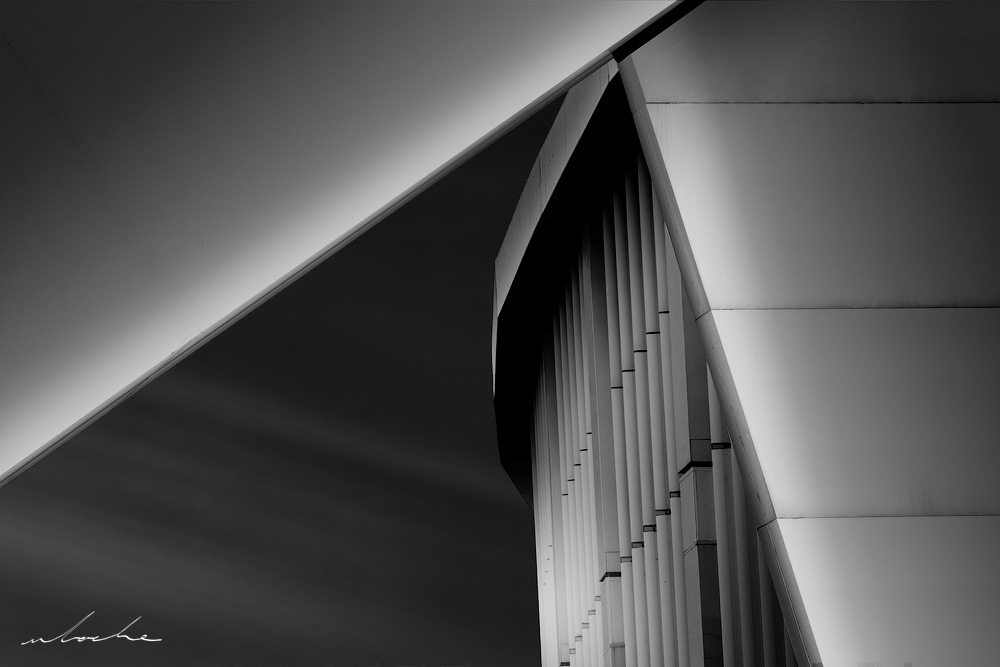 And it doesn’t end with skyscrapers, there are bridges, terminals, aqueducts, museums and stadiums, of which some very splendid examples grace the South African skylines and a particularly pretty one here in Durban. So I am going to keep visiting the Durban’s “basket” and keep feeding off the architect Gerhard le Roux’s creativity, while I sate my own.